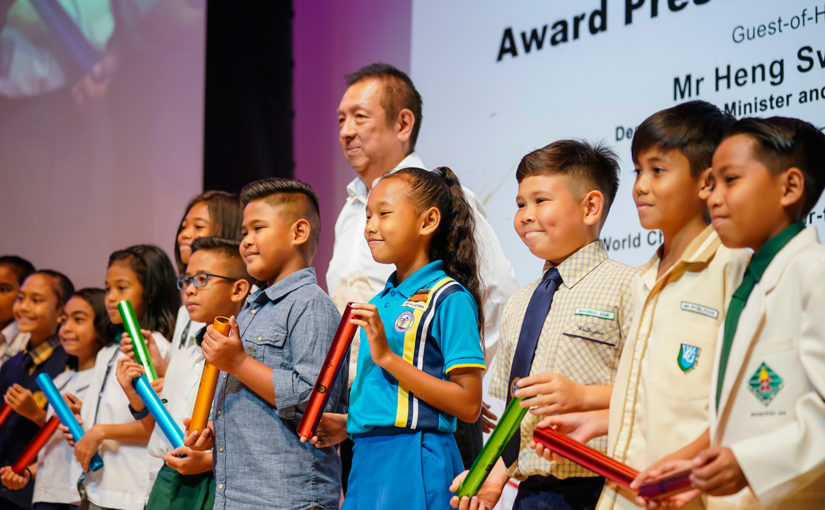 Deputy Prime Minister and Minister for Finance Heng Swee Keat, who was the guest-of-honour, announced this in his speech at the awards presentation ceremony today. Mr Lim will donate a separate $20 million to start a new community project focused on helping children from less privileged backgrounds, to help them reach their potential. Details of this project will be announced in the near future.

The new community project and the additional donation to the Singapore Olympic Foundation-Peter Lim Scholarship will amount to a total commitment of $30 million.

To qualify for the scholarship, recipients have to meet a set of criteria, including posting consistent results in relevant sports competitions. A majority of the recipients come from financially-challenged backgrounds and have demonstrated a potential to excel in their respective sports.

This year, 1,013 applications from 186 schools were received. Out of these applications, 280 student-athletes in 44 sports from 83 schools will receive scholarships to the tune of $781,000.

Recipients will also benefit from a partnership with Thomson Medical to access sports medical services at Thomson Wellth’s Musculoskeletal Clinic. They will  have quicker access to sports medical care and treatment that will help relieve pain, accelerate healing and prevent the recurrences of sports injuries. On top of this, recipients will receive an exclusive lifetime membership to Thomson Medical’s Celebrating Life Loyalty Programme, granting them access to a comprehensive range of health and wellness services from Thomson Medical Group for life.

“Sport has taught me many things including the importance of good nutrition, time management and responsibility. When I do well in my sport, I try to be a good example to young children and encourage them to take up cycling. I am very thankful to the SOF-Peter Lim Scholarship for supporting my passion in BMX cycling, one day I hope I can make it to the Olympic Games”, said Mas Ridzwan Bin Mohamad Ali (16) of NorthLight School, a two-time secondary category recipient in 2016 and 2018 and the first cyclist to receive the high performance under-18 award.

Another notable impact of the Scholarship includes the development of artistic swimming and fencing athletes in Singapore over the past nine years. Athletes from these sports have been recipients since 2011. In recent years, they have achieved significant milestones in their sport including artistic swimmers’ qualification for their first Asian Games in 2018 and  Singapore’s fencers’ international success on the cadet and junior stage.

Every year, a notable athlete or sport leader will attend the ceremony as a special guest to share their journey and advice to the audience. Swimming world champion and four-time Olympic champion Mrs Libby Trickett of Australia answered questions from the recipients and shared her anecdotes from her swimming career. She also presented awards to athletes in the tertiary category. Joining her on stage were Mr Tan Chuan-Jin, Speaker of Parliament and President of the Singapore National Olympic Council (SNOC) and Lim, who presented the awards in the primary and secondary categories.

After presenting the scholarships to those in the  high performance under-18 category, DPM Heng was invited by Mr Ng Ser Miang, Chairman of the SOF and executive board member of the International Olympic Committee to present the IOC Trophy to Lim. The IOC Trophy, themed “Olympism in Action” in 2018, was conferred to Lim by the IOC and the SNOC for his contribution to Singapore sport and the community. 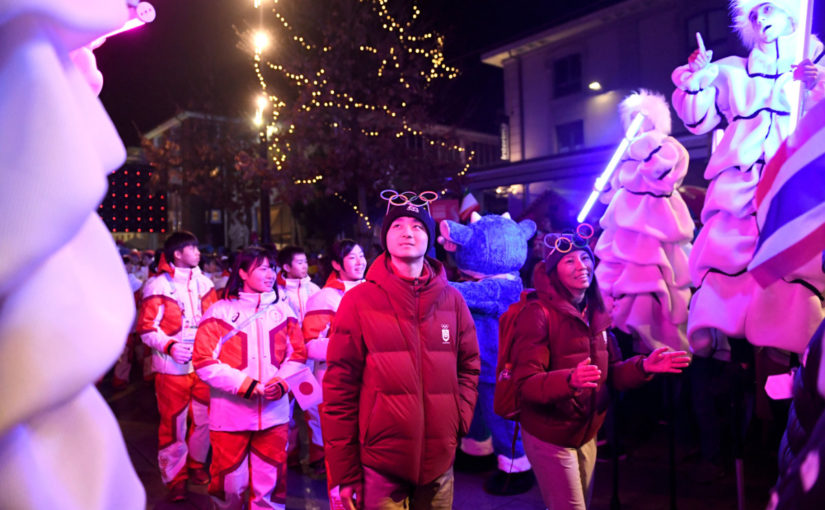 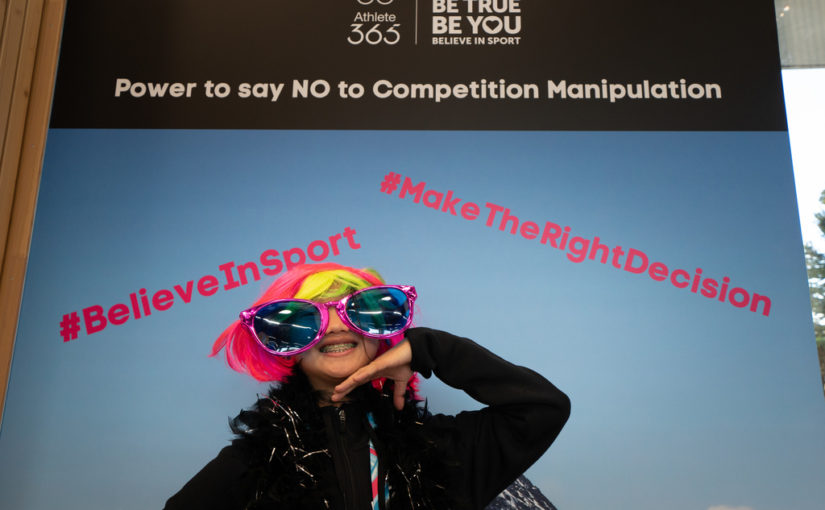 Competing is not enough at the Youth Olympic Games. Learning is crucial too. 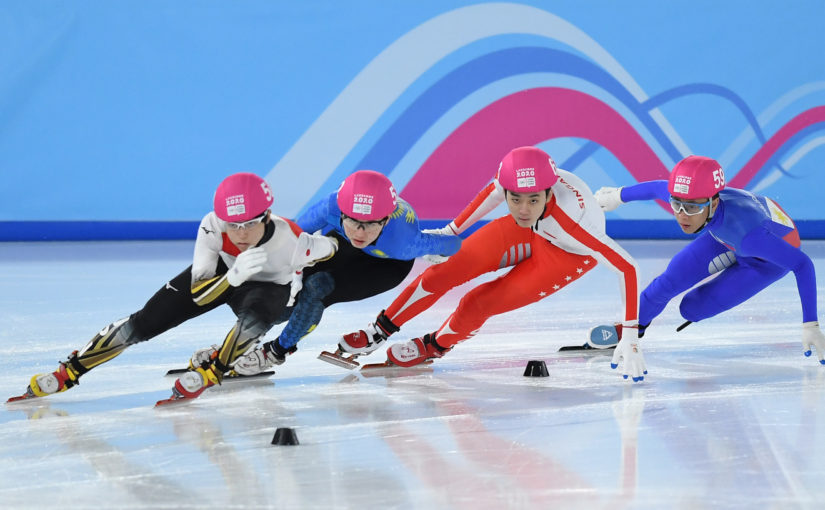 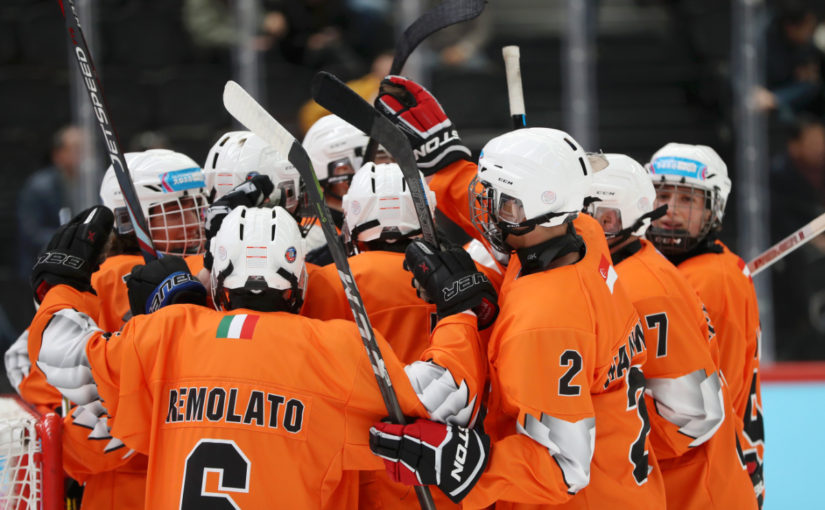