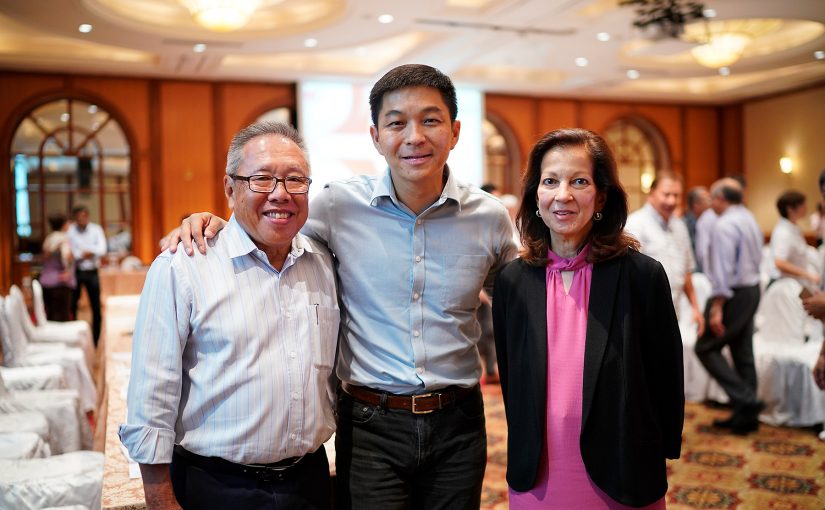 Singapore, 5 June 2018 – Mr Tan Chuan-Jin was re-elected unanimously as the President of the Singapore National Olympic Council (SNOC) at its Annual General Meeting held at Raffles Town Club today. Mr Tan stood unopposed and will be serving his second term as President from 2018-2022.

Four vice-presidents were also elected to the Executive Committee unopposed, they were: Mr Milan Kwee, Dr Benedict Tan, Dr Tan Eng Liang and Mrs Jessie Phua. Nonetheless, voting was required as a change in the SNOC constitution in 2016 to propose a staggered term of tenure took effect this term. The change allows for continuity and to prevent a change of all four vice-presidents at one AGM.

Mr Tan paid tribute to Ms Annabel Pennefather and Mr Low Teo Ping, who did not stand for re-election, for serving the SNOC as vice-presidents and also in other capacities. 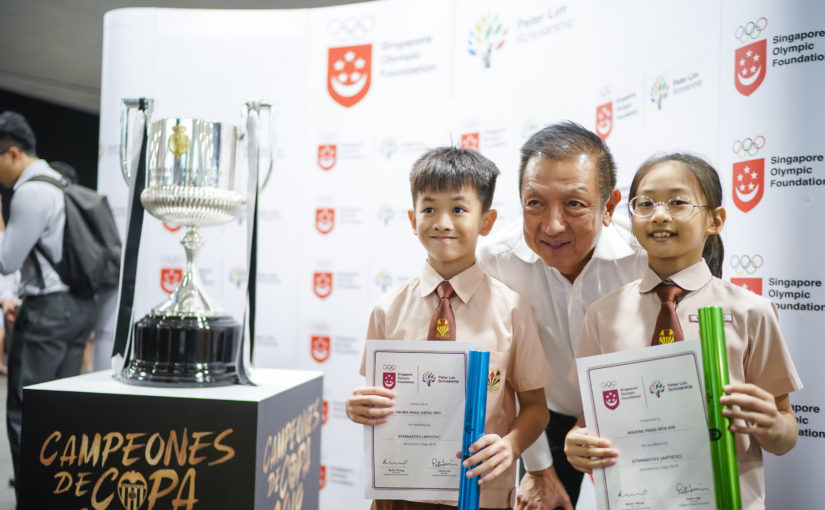 2020: Painful, but thankful and grateful 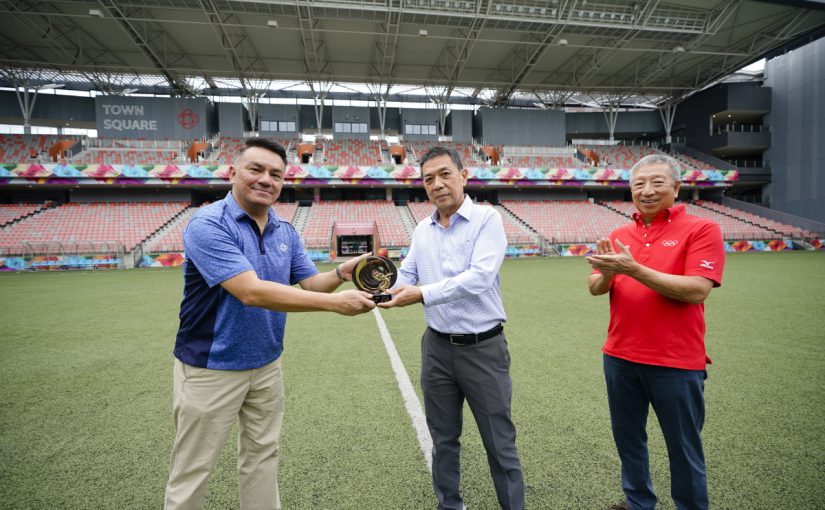 Beat the cheats: How can athletes fight competition manipulation?